The most important reason of prolapse and aging signs in our facial features is the effect of gravity on our skin. In addition to that, due to genetic factors and frequent weight gain, prolapse of our skin may be seen over time. These effects are particularly seen in the so-called T-region and the forehead of our face. This situation also shows itself in the form of skin loosen and disruption of the facial contours in the lower face and  neck. This is called “Degeneration of the Face Oval”. Therefore, since the angle between the  neck and chin is improved, when the person is seen from the side, signs of old age can be seen and the person can be seen as old. In addition to these symptoms, there is accumulation of fat, which is reflected in an effect known as tickling in the lower jaw.

A surgical intevene in the chin might be needed to correct the prolapse caused by the excessive fatting under the chin and relaxation of the muscles. During the operation, liposuction to the fat in the chin or removing the fat by the gonion with a 3-cm incision can be applied. After removing the fat, the existing muscles are sutured close to each other and thus the muscles in the neck region are tightened. Since the incisions made during neck lift surgery are usually hidden behind the ear, no negative image is formed from the outside.

Neck lift surgery is performed under general anesthesia. After an average of 3 hours of operation, a drain is placed in the operation area in order to prevent blood collection. The drain, which will remain for only 1 day, will be taken the next day and then the patient can be discharged. Depending on the operational success, the bandages placed on the operation area will be removed completely after one week.

After the neck lift aesthetics operation, symptoms such as bruising, pain and agitation may appear in the area of the surgical intervention, which is a completely normal. Although pain is not very severe, it can be controlled with simple painkillers. The visual disturbances that occur during the operation will disappear largely within 1 week, but they will disappear almost completely within the 6-month period and the lines get their final smooth shape.

After the neck lift aesthetic operation, high-factor protective creams should be used in the operation area and it should be protected from sunlight as much as possible. It is a very effective and important method to use a special corset in the neck region for about 1 week after the operation. It may take up to more than 2 weeks that the the patient goes back to his/her normal social life if everything goes well.

Operation rarely carries some risks, including bleeding, infection, bad scar, nerve damage, tissue loss, hair loss and asymmetric structures. These negative effects are directly related to the capabilities of the surgeon. Smoking and aspirin use should be discontinued until 1 week and 10 days before the operation. 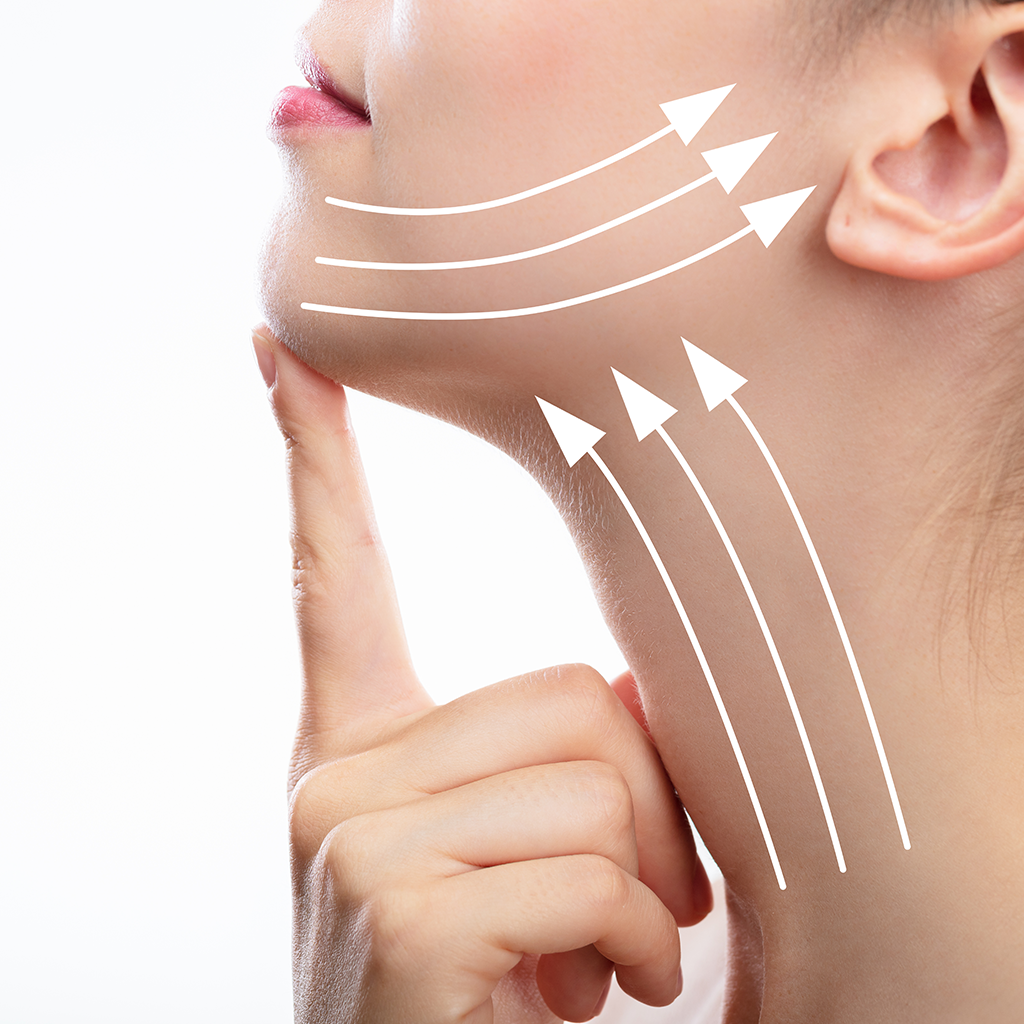