Along with the  forehead lift aesthetics, problems such as wrinkles and crepey forehead can be corrected. As a result of aging, loosened and prolapsed skin will appear. However, with aging, heaps will be formed on the eyelids. The appearance of aging in the  forehead causes patients to get a more tired and unhappy expression. Wrinkling is a problem that develops with age. Some wrinkles are the result of facial expressions. On a wrinkled face, facial contours are prolapsed downwards and sideways, and facial contours lose their ovality and become more square. While the facial features are more oval in a young person, this appearance deteriorates with age.

Classical  forehead lift aesthetics is formed with an oval cut starting from the upper part of the ear towards the other ear. The forehead skin is completely removed from the bone and the surgical interventions start. Then eyebrows are raised, eyebrow area is formed and excess skin is removed and suturing process is started by placing resistance materials in the remaining area. This method is extremely old and no longer in use. These techniques are now being replaced by different techniques. Instead of these procedures, eyebrow and temple  lifting or temple splitting operations are performed. Because eyebrows and temples are sensitive in postoperative period,  it is normal to see some swelling and bruises.ad It is also possible to collect the accumulated blood with the help of the pipes inside. These pipes, called drains, should be taken within a few days.

Nowadays,  forehead lift aesthetics can be done by various endoscopic methods without any incision. With these extremely painless methods, patients can return to their normal life in a very short time.  Forehead Lift Aesthetics especially affects people mentally. After the  aesthetic operation, people can be more positive by recognizing the big changes in themselves and improving their self-confidence. New images on their faces make them more active and vivid. Wrinkles caused by aging cause a more tired appearance in people’s appearance.

One of the things that should be considered while deciding to have a Forehead Lift Operation is to find rigth the expert who will do surgery very well. Some people may experience very bad results in the wrong hands. Especially incorrectly applied  aesthetics cause many people to get irreversible facial and skin disorders. Especially, aesthetics done in unhygienic environments can cause microbes to infect the wound and to increase bruises in the tissue. It is very possible to have scary results such as subcutaneous diseases, bruises and blood clots, when the blood accumulates inside the skin after the surgery which the right technique is not used.

The  aesthetics made by the right expert in a highly meticulous environment will be recovered easily. Before undergoing an  aesthetic operation, a number of tests will be performed to find out if you have skin problems like skin diseases. If you have such problems, you should first treat these diseases. 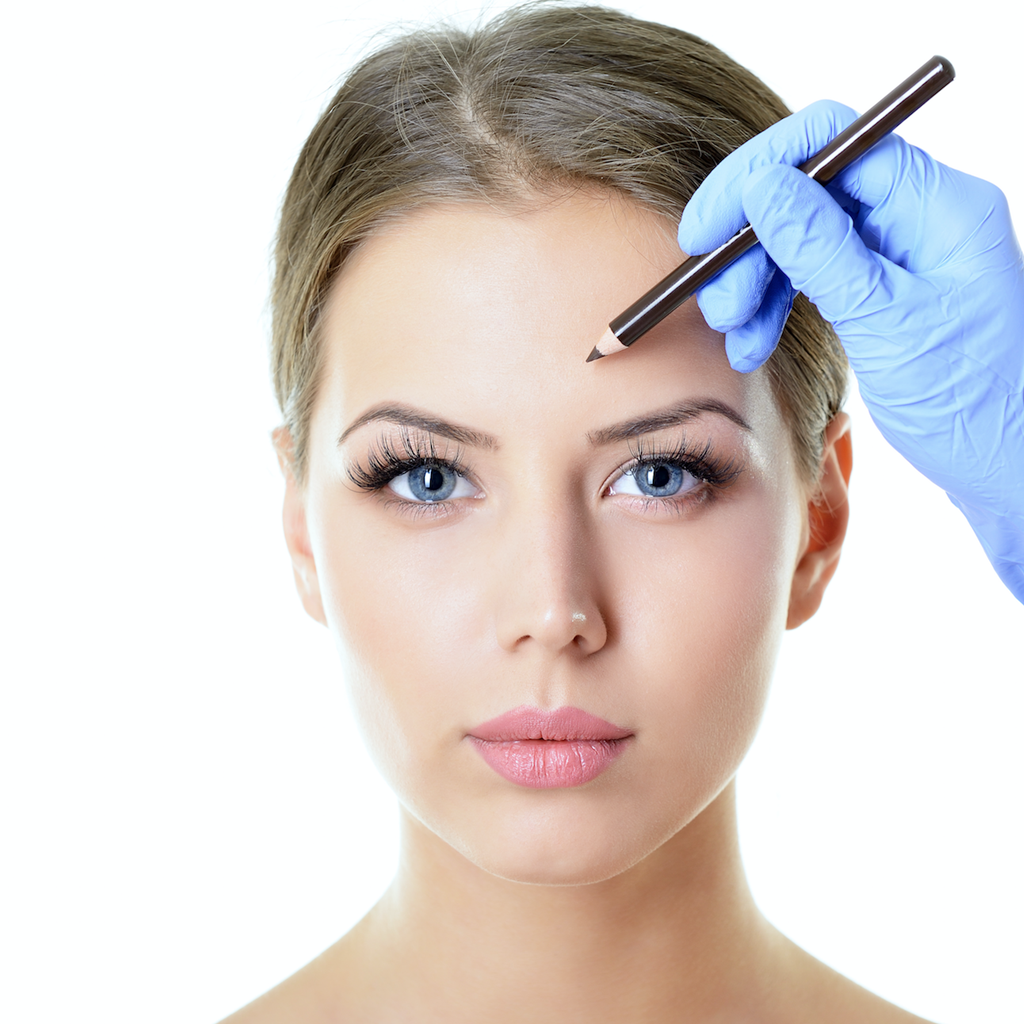