Face implants are the solid materials used in the facial structures of individuals to correct the aging and/orskin structure seen on the skin either after some operations or due to an accident. Face implants are usually applied to the chin and cheekbones.  Face implants can be applied by placement on the bone with no direct intervention to the bone structure.

The closure disorder in the teeth is shaped depending on the shape and volume of the upper and lower chin. Diagnosis made at an early age in order to correct such condition is important in such situation and people should meet an orthodontic treatment when they are young. After completion of bone development in individuals, orthognatic surgeons should perform correction operations on the ching bones.

If there is no effect of bone deformities in the closure of the teeth or if the situation is treated by an orthodontic procedure, then the  face implants can be applied to reach a more proportional and  aesthetic appearance. Silicone and porous polyethylene  face implants are among the most preferred ones. Porous polyethylene implants can be tailored to the patient’s facial structure using a scalpel or shaving technique during  surgery.

Facial implants can be performed in three ways as under local, sedation and general anesthesia if not performed with other surgeries. Implants for the repair of cheekbones are made by entering the grooves in the upper teeth. The incisions can be healed in a short time and without trace. Implants for correctin structural defects in the chin bone are applied through a single groove in the lower chin. A 3 or 4 cm incision can be openned during the application of implants placed in the chin. The implants are placed on the bone and on the underside of the bones. After the operation, the skin is closed with bands and ice bag should be applied regularly to the skin.

The patient is discharged on that day or on the next day depending on her/his condition after the  surgery. The medication for pain and possible infection will be given to the patient under the doctor supervision. Approximately it takes one year for the  face to recover. 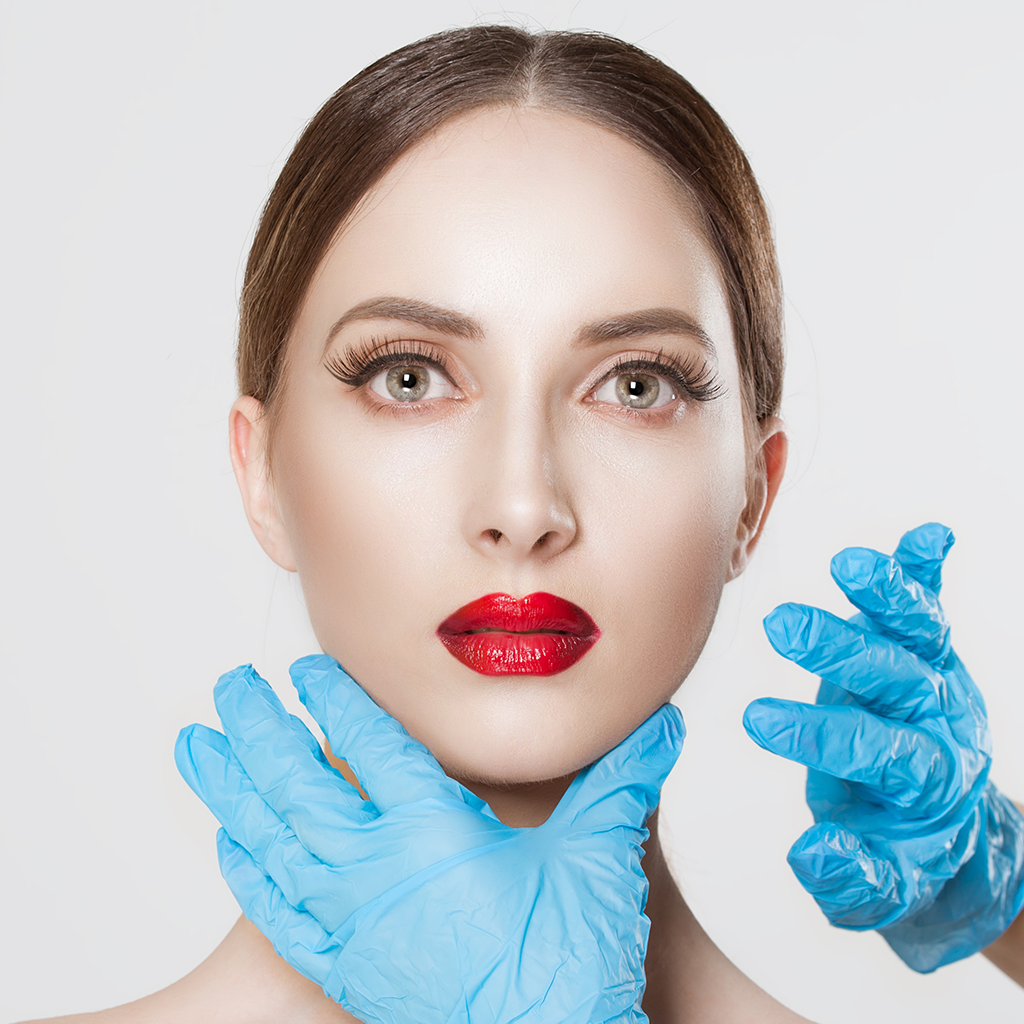