Eyelid Aesthetics is a type of aesthetics to provide the care for our eyes which are one of the most important organs and maintain healthy vision. Over time, there may be cases of eyelid drop due to physiological or psychological reasons. As a result of these cases, problems can be solved with  eyelid aesthetics. When the eyelid falls, the patient’s angle of vision is narrowed. This leads to the problem of being unable to fully and completely fulfill the vision. At the same time, the treatment of  under-eye bags swelling with  eyelid aesthetics. In addition, eyebrow lifting operation can also be done with eyelid aesthetics.  Eyelid aesthetics are performed with laser technology and this is not an operation that will cause physical defects such as incision.

Eyelid aesthetics are frequently used in our country because we are a nation that uses our mimics very often. It causes wrinkles and prolapse over time in people who use thin skin mimics very often in the eye and its surroundings.

Non-surgical  eyelid aesthetics are performed in three stages. Firstly, the eyebrows of the person hung on the ropes with micro tools inserted into the forehead area where the hair stands. In this way, the weight around the eye is pulled upward to remove wrinkles around the eye. Approximately 20 minutes of non-surgical eyelid aesthetics which no incision applied does not requires no dressing before and after surgery. The patient can return to normal life immediately after the operation. Medical rope apparatus used in eyelid aesthetics is an apparatus that the patient will use for life-long. This rope is fully compatible with the physiological tissue system on the face.

The second and most difficult stage of  eyelid aesthetics is the removal of bags formed under the eyes. The operations in under-eye bags are one of the most difficult applications in eye diseases. The postoperative recovery period of the patient is also longer at this stage. Any inaccuracies made at this operation may cause problems that are not possible to fix. With this application, a thin needle is entered through the lower eyelid and the fat tissues are cleaned. After the operation, the patient can recover within 3 or 4 weeks. Immediately after the operation, there shouldn’t be water contact with the application area in a period of approximately two weeks. Antibiotic treatment should be initiated under the control of a doctor against infections that may occur after the operation. 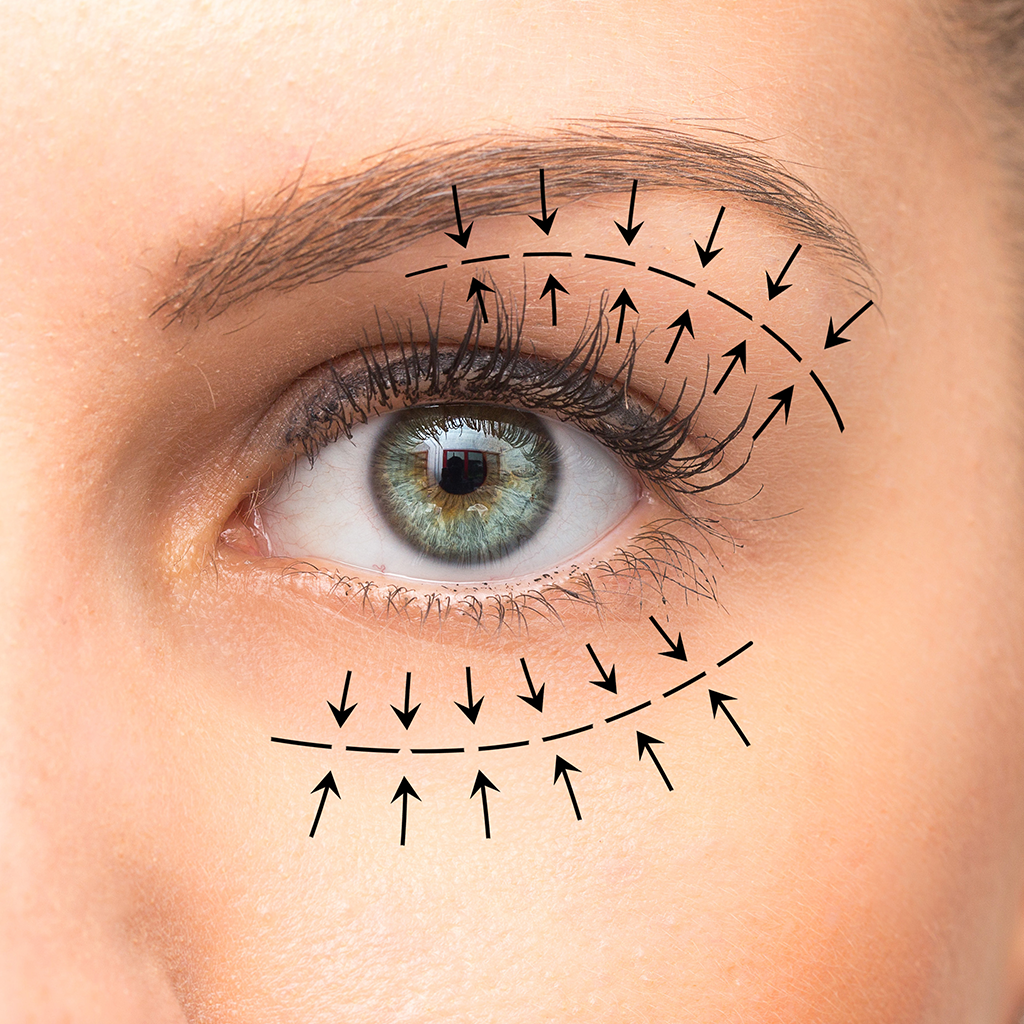