Hip has an important place in women’s passion for beauty in summer. When the summer comes, every woman at the beach wants to look beautiful and attract attention. For women who want to have more rounded and curved hips,  hip aesthetics is one of the most popular aesthetics in the recent times. One of the problems experienced by women who have gained excess weight and lost weight is the posterior fall. As the porterier falls, the inside of the legs and buttocks prolapse. A woman with this problem, may want to get hip aesthetics. Women who want to have a smoother body contours have  hip aesthetics.

What do you need for Hip Aesthetics?

The fat tissue that will be taken from the body of the person who want to have this operation should be sufficient. Smoking must be discontinued starting from at least 2 weeks ago prior to surgery, as this may adversely affect wound healing and general anesthesia. Vitamin tablets, nutritional supplemants and aspirin should be discontinued at least 10 days before the operation, as they may increase bleeding tendency. You should come with the urine and blood test results which your doctor asks. You shouldn’t eat or drink until 6 hours before the operation. The pictures of the area that the surgery will be done will be taken after the spotting the area with drawings. Antibiotic injection will be performed before surgery to prevent infection.

There 3 methods to be applied called  hip lifting, reduction and augementation. In hip lifting, if the hips are prolapsed down and if this is because of the fat in buttock, liposcustion is applied to the downside of the hips to restructure and then lifting is provided. But sometimes, it may be necessary to insert silicone prosthesis in cases which is imposible to reshape the hips both with the fat injection and liposuction when considering the current shape and fat tissue.

In the hip reduction operation, the first thing you need to care is the leg thickness, abdominal region and body structure of the reduction ratio. In the operation, the fat is taken with liposuction until the hips lose the excess fat inside and then the remaining skin left is cut off appropriately. Surgery is performed under general anesthesia.

Hip augmentation is a surgery using silicone prosthesis or fat injection. Regarding what the patient wants, the new size of the hips is determined. After finding the optional size, silicone is placed in that area. However, if necessary, it can be supplemented using oil injection.

After the  hip aesthetics, it is necessary not to force the sutures, to give importance to hygiene and to dress. The patient should also pay attention to the sitting and lying positions during the recovery period. If the  hip aesthetic operation is done only by filling and fat injection, then it is not permanent. But the silicone prostheses are permanent. 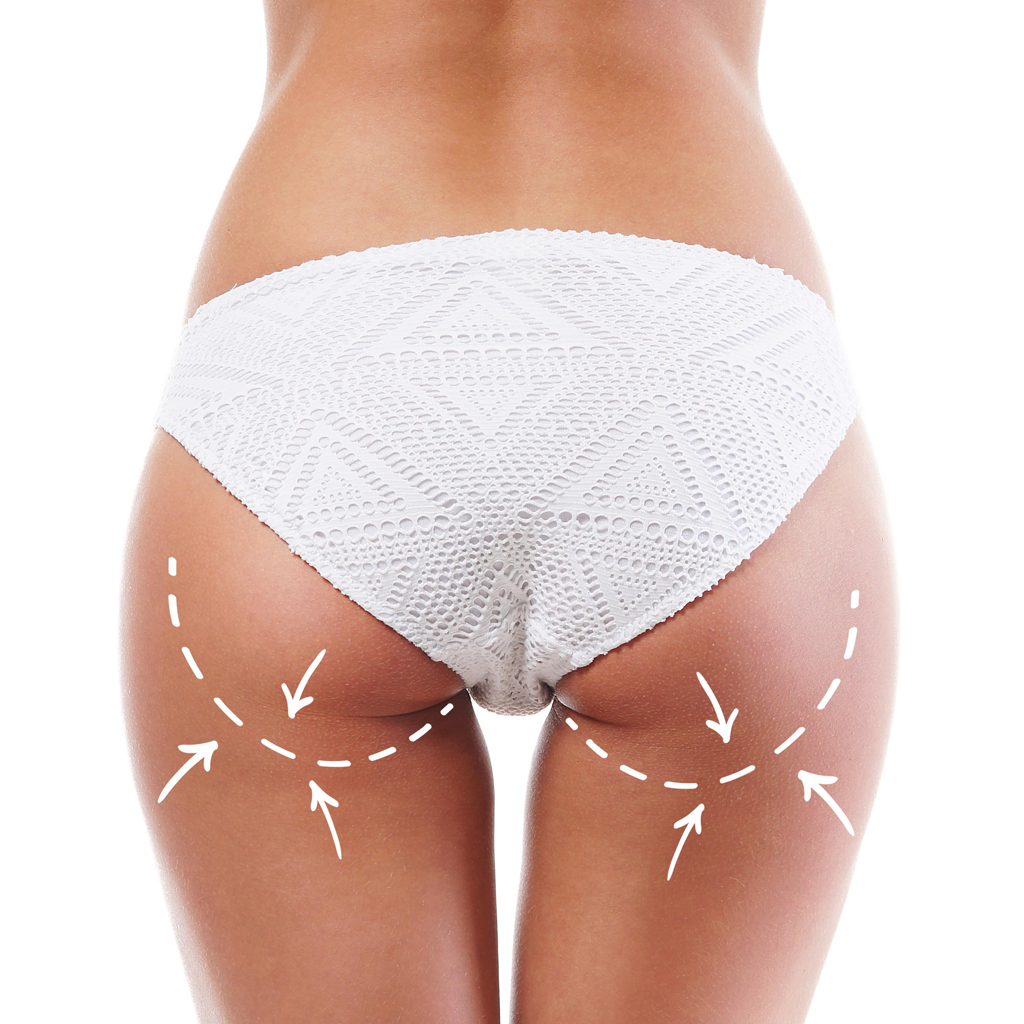