What is Genital Aesthetics? What is It Needed?

Genital aesthetic (or vaginal aesthetics) operations are performed to eliminate the congenital problems or appearance disorders happenes later with aging, deformity or enlargement of the vaginal canal in women. This operation eliminate such  aesthetic problems, so that the self-esteem of the woman is fulfilled, the concentration disorder during sexual intercourse and consequently the sexual pleasure is also increased. In addition to all these, with the operation, it is provided to gain the freedom to wear the desired clothes such as tight trousers and bikinis, and to move freely in social environments such as swimming or swimming in the sea. Sexual organ aesthetics are very safe in terms of surgical risks, the success rate is very high and almost there is no satisfied patient with the outcome of the operation. The most commonly applied  genital aesthetic surgeries to remove the aforementioned shape or functional disorders in the female genitals are labioplasty (removal of the deformities of small lips), clitoropexy (reduction of the clitoris), vaginal narrowing, vagina whitening (vulva whitening) and planting of hymen operations for recovery of virginity. 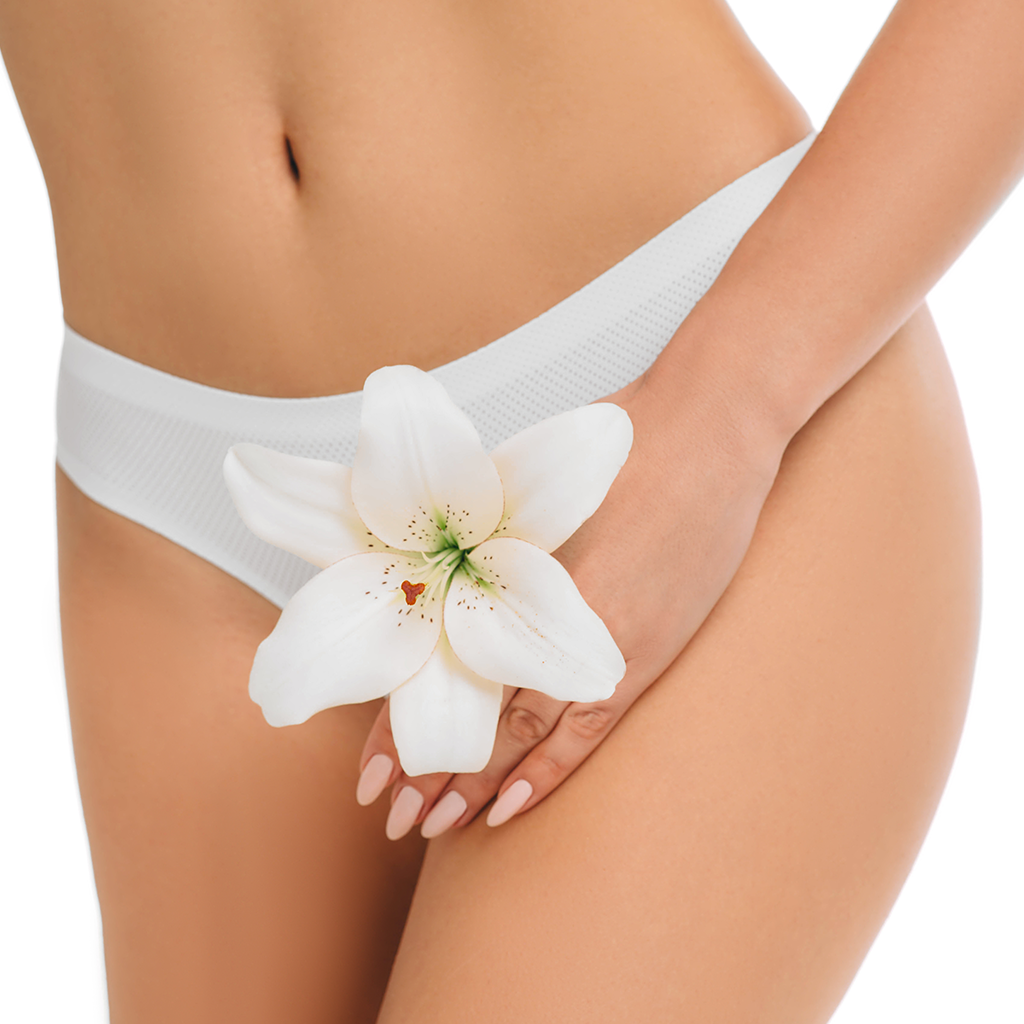